“The West Side neighborhood was the Prague of the Bohemian people in Chicago. Before the great fire in 1870, the district extending from Canal to Halsted, and from Ewing to Twelfth Street was the largest settlement of Bohemians in the city.  After the fire, the population moved south to the Pilsen area, where there grew up a vast colony, ‘a city within a city,’ spreading from Halsted To Ashland Avenue, and from Sixteenth to Twentieth Street.

By the turn of the twentieth century, Chicago emerged as the center of Czech-American life, with almost one fourth of all Czechs in the U.S. living in the Pilsen area.  By 1910 more peoples of Czech extraction from Bohemia and Moravia lived in Chicago than in any city in the world except Prague or Vienna.   bjb 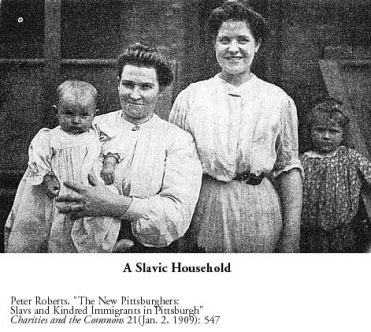 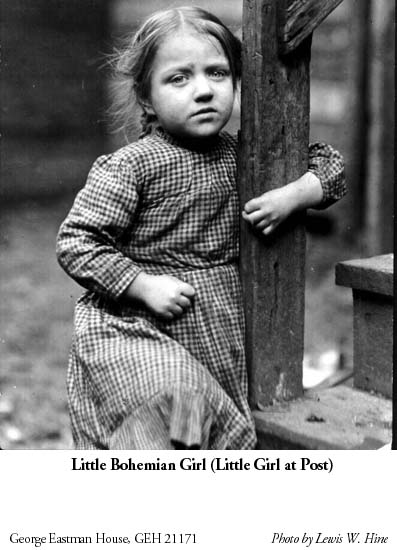 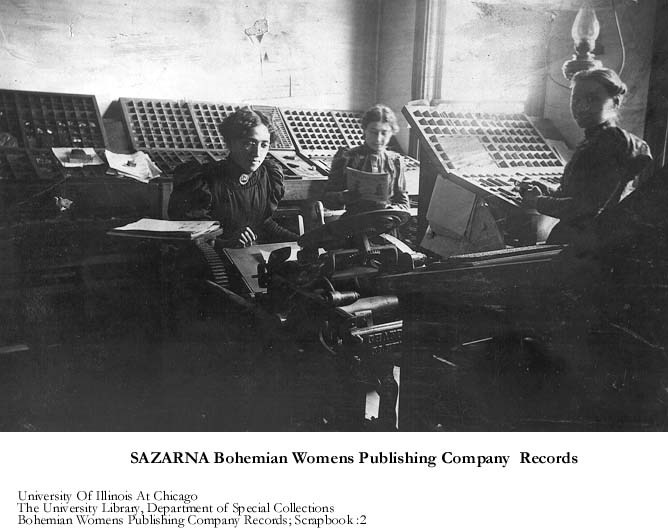 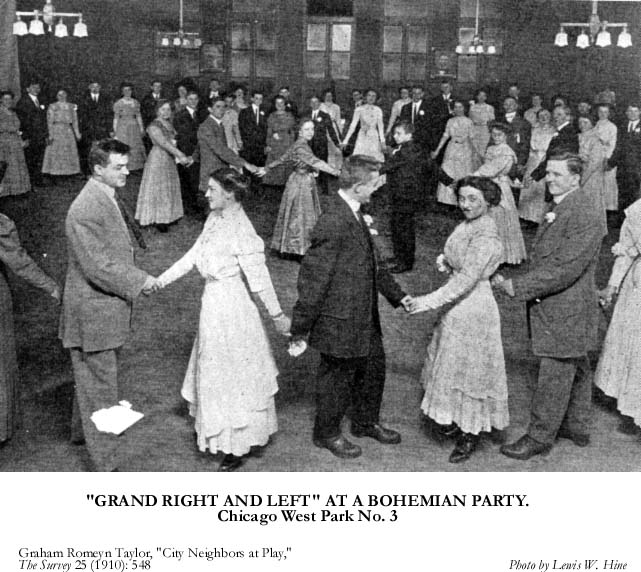 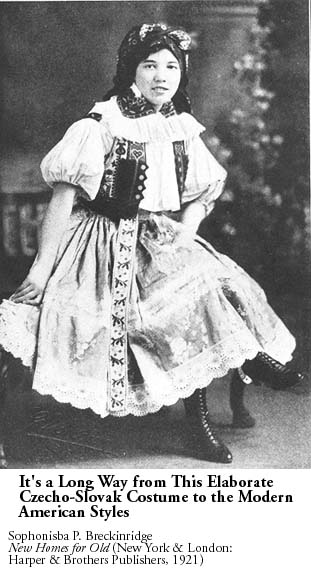