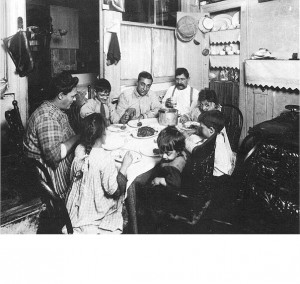 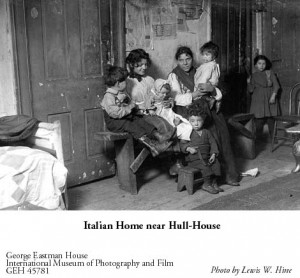 Allegiances were to family and home, the primary social unit in the West Side slum and ghetto. The intimate practices of “Domus” (Italian), “Mishpacha” (Russian-Hebrew), “Oikogeneia” (Greek), “Familia” (Mexican) circumscribed the daily lives of real people. Immigrants and emigrants all arrived on the West Side from distant places of origin for reasons of abuse in the homeland or perhaps economic and social stagnation. West Side residents were disposed to suspicion even cynicism towards officialdom and noblesse-oblige charitable institutions functioning beyond their primary trust. 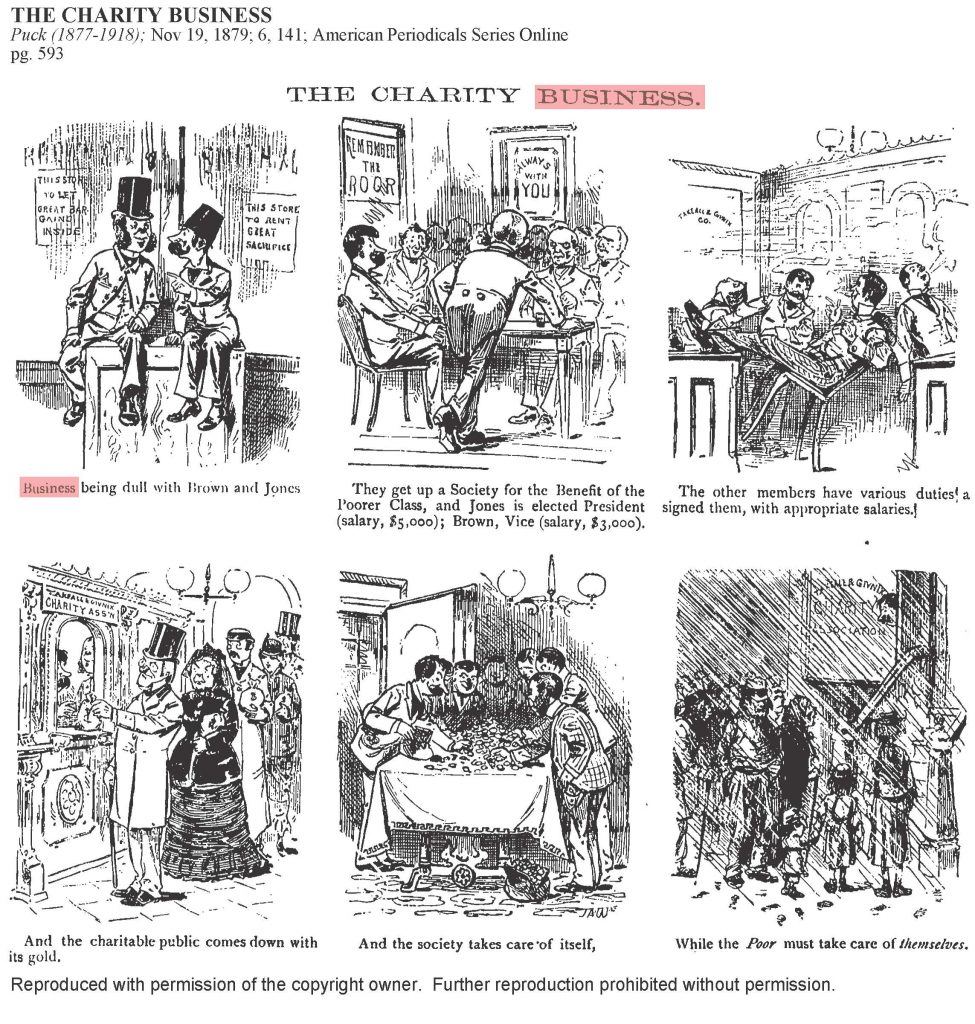 Jane Addams, for instance, was a generous benefactor to the girl Hilda Satt’s welfare.  Nevertheless,  the needs of Hilda’s Yiddish speaking mother with whom she often saw things differently and disagreed invariably came as Hilda’s first priority. After twenty years in the neighborhood, peddling wares on the streets, Hilda’s mother never did learn English. The expresssive richness of idiomatic Yiddish was the family language. English functioned, to the extent required, as the public language in a relatively impersonal civil society.

Despite emotional burdens, sibling jealousies, and generational rivalries, family relationships and family memories persisted in a way friendships and relationships circumscribed by discrete events could not. In his long running feature articles on the West Side slum and ghetto for the Daily Chicago Tribune, Elias Tobenkin focused on the inclusive activities of the immigrant family and the variety of separate directions taken by each of its individual members.

Three years prior to his published Ph.D dissertation on The Ghetto at the University of Chicago, Louis Wirth submitted an unpublished Master’s thesis on “The Cultural Conflicts in the Immigrant Family” (1925).  Among his conclusions: “Every intimate family group has a culture all its own which cannot be fully appreciated, understood, and shared by an outsider.” bjb 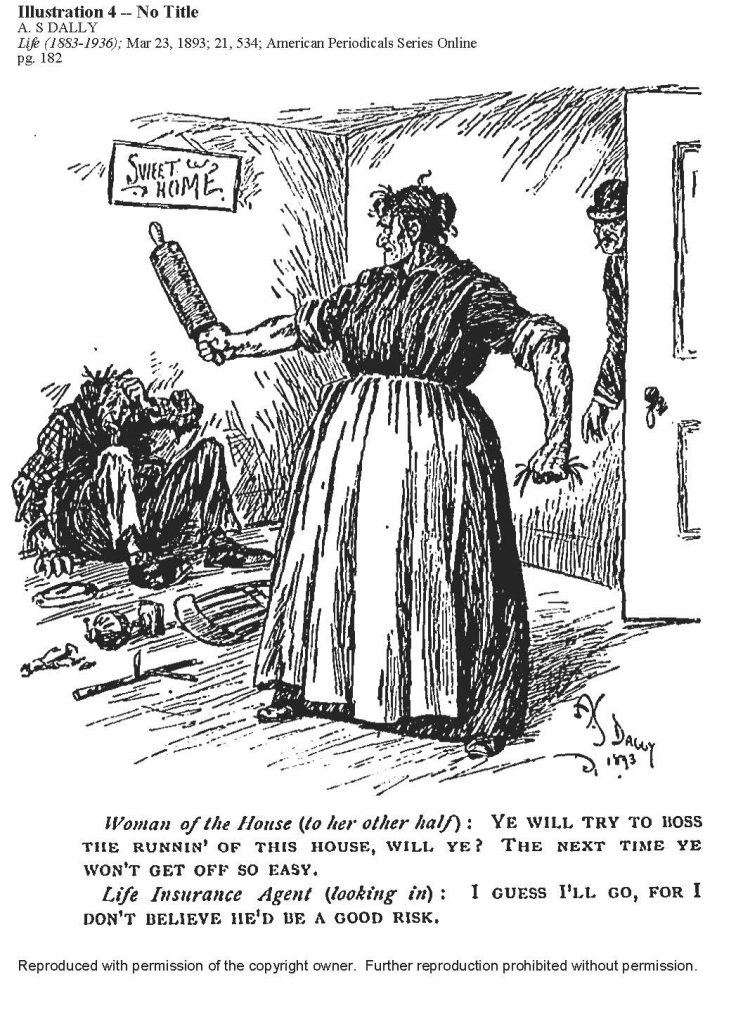 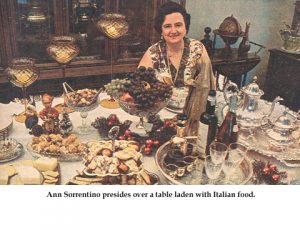 Anne Sorrentino was born and grew up Italian on Chicago’s West Side and wrote about her formative years. Her memories of primary family were reinforced by the pleasures of ethnic foodways served at family meals. For Ann the ritual pleasure of cuisine was the delight to insure the enduring bond of family.   bjb 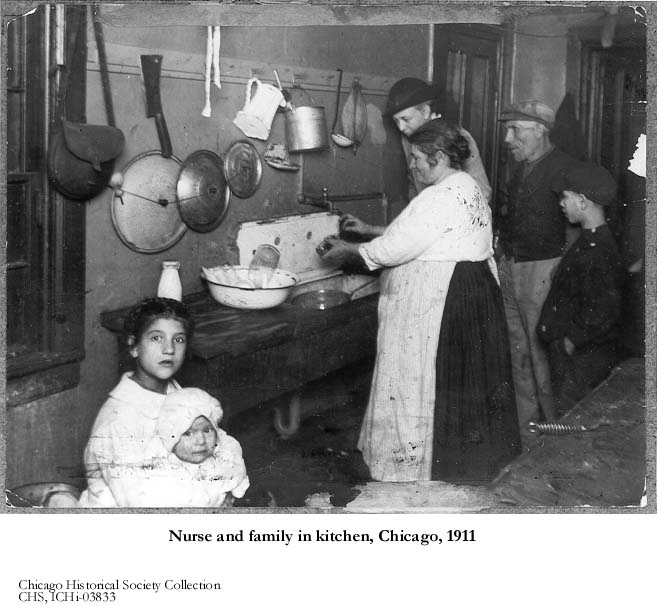 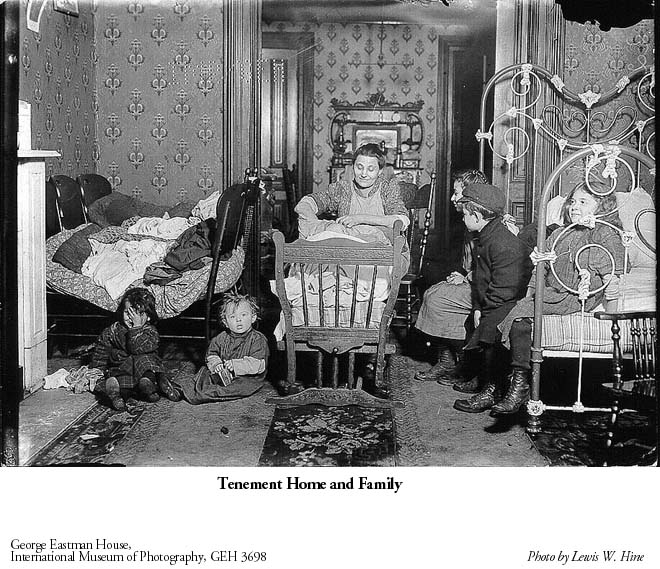 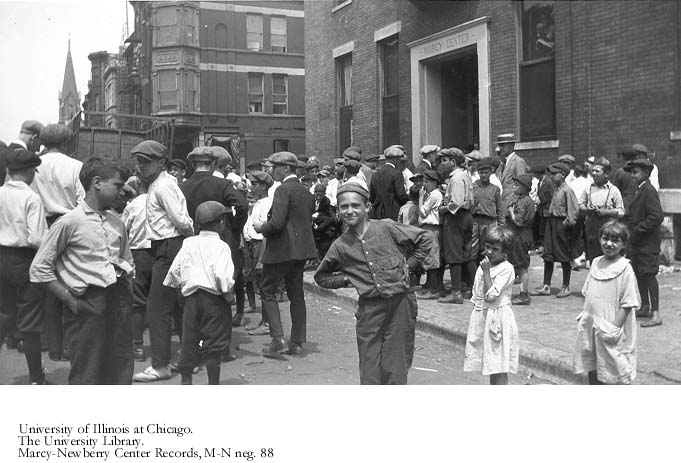 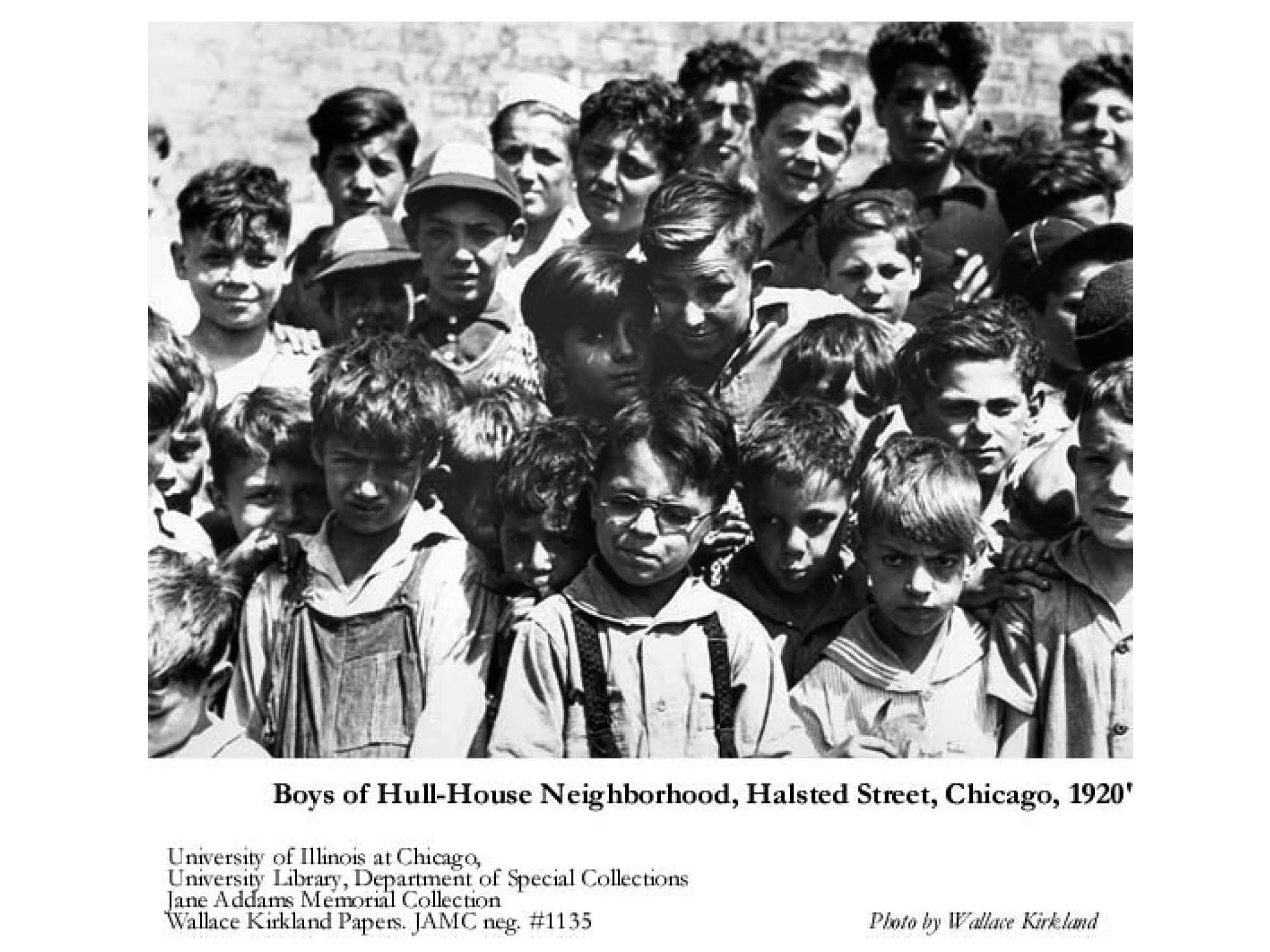 A Girl Coming-of-Age On West-Side Streets 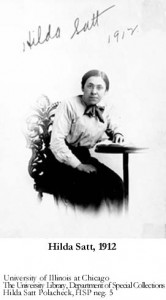 Children Speak in a “Still Small Voice”: Growing Up in the District 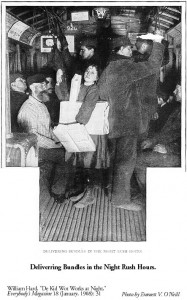 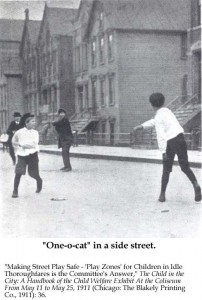 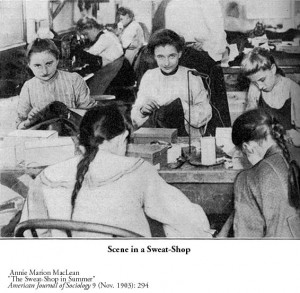