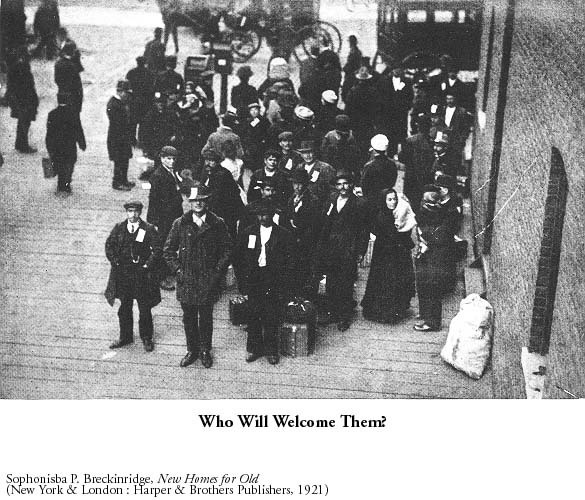 Chicago was an intermediate destination for large populations on the move, foreign and domestic. Well-traveled roads, as the Midwestern writer Hamlin Garland’s described it, rolled into and out of Chicago, connected to destinations west, east, south, and north. The walking proximity of the train stations made West-side streets into portals for recent arrivals seeking to better their fortunes. The rapidly expanding industrial city located in the middle of the nation in 1900 offered multiple opportunities to leave behind stagnant economies and political oppression, with the promise of work for a living.

The population of the city doubled between 1880 and 1890 when Chicago became the second U.S. city to surpass one million. By 1900 the population had increased another sixty percent. By 1910 the city surpassed two million in population, a one hundred percent increase in two decades.

Strong perceptions of this powerful urban concentration with its multinational and racial diversity ranged  between polarities: upbeat Chicago as a cosmopolitan “melting pot” and deadbeat Chicago as a provincial kennel of “mongrel races.” The ingredients of this demographic stew with native emigrants and multinational and racial immigrants in the mix were not easily digested.   bjb 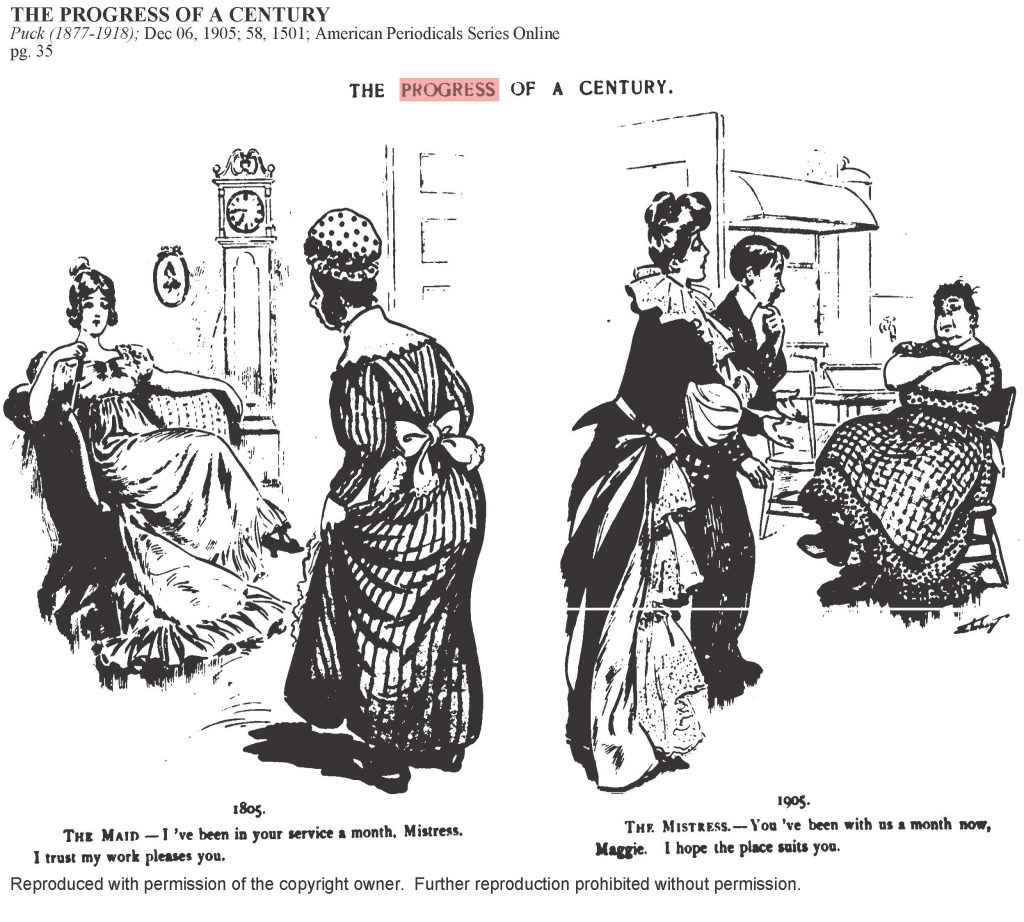 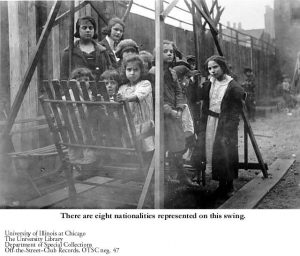 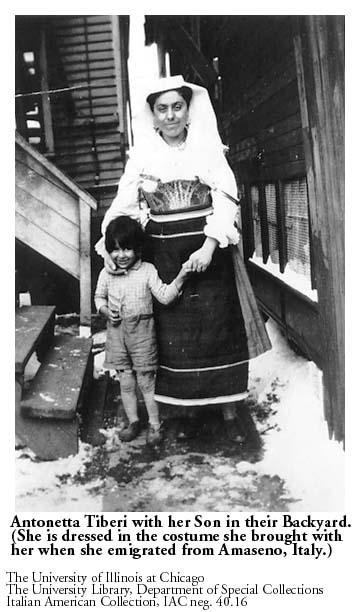 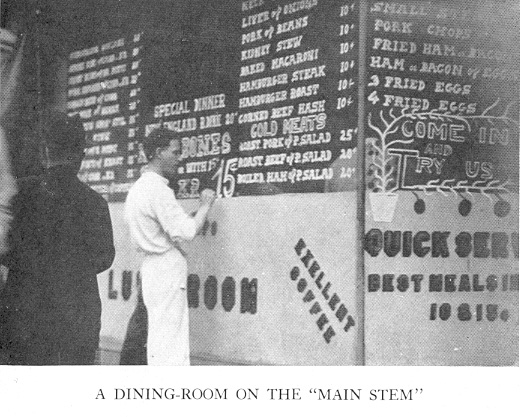 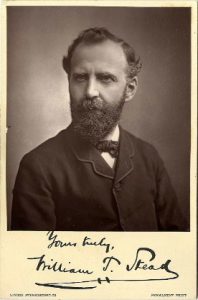 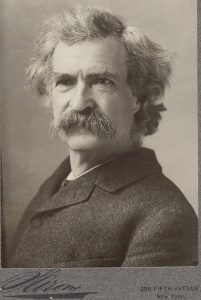 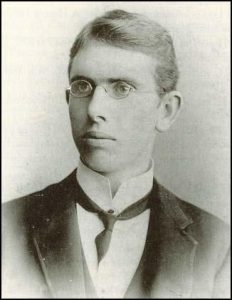 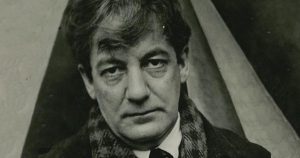