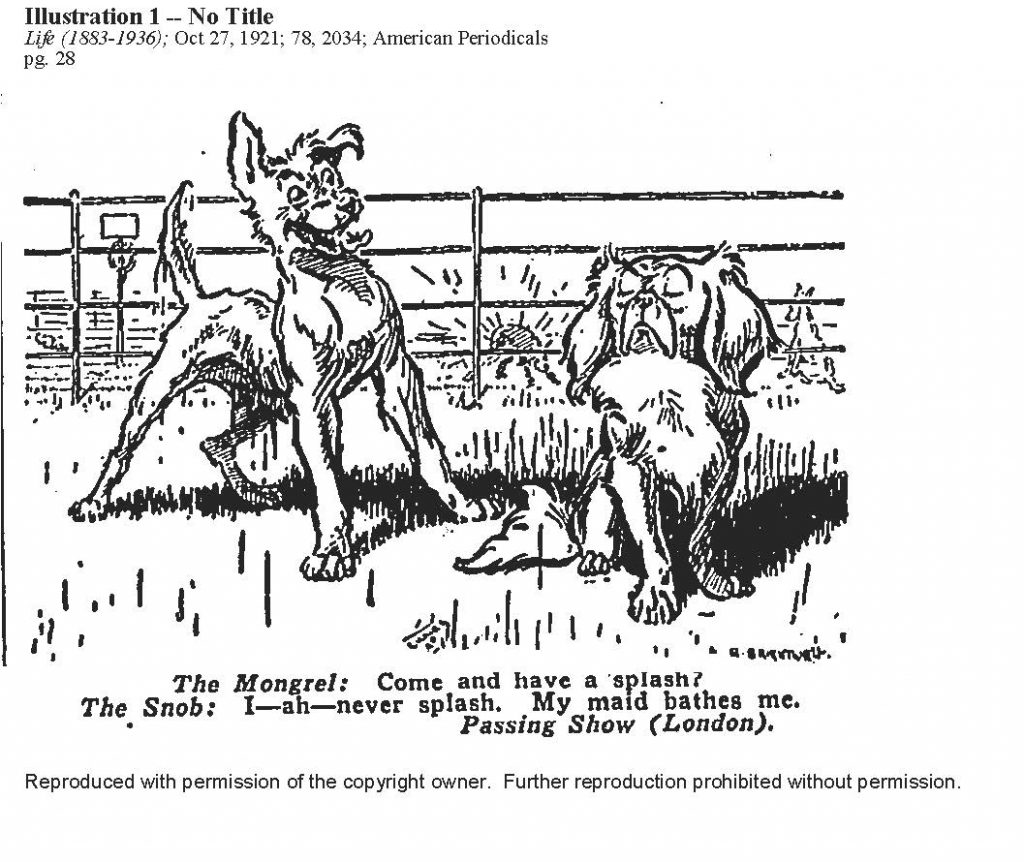 Which popular metaphor best captured the hodgepodge of nationalities, ethnic groups, races, and religions spilling into U.S. cities and Chicago’s West Side?

As one local nativist in Chicago declared in disapproval about the West Side slum, “Some thirty languages … are spoken … where scarcely more than a generation ago the customs, speech, and traditions of New England were so firmly planted that they seemed ineradicable.”

“MELTING POT” popularized by Israel Zangwill’s successful play and praised by idealistic Settlement House advocates like Jane Addams, in which the quaint and foreign dross melted away and the resulting amalgamation was poured into a new cast of racial assimilation and authentic “Americanization.”

“CRUCIBLE” in which all intermural rivalry, hatred and contempt melted away and fused together in the intense heat of nationalism. Theodore Roosevelt spoke favorably of “one flag, one language for citizens and creed here … all other traitors”

“MIXING BOWL” of all nations and stations in which the “raw materials” exposed to chemical reactions improved upon contact. A reporter described the two-thirds of a million commuters pouring into Chicago’s Loop every morning as a “mixing bowl for 647,000 workers.”

Chicago “queen and guttersnipe of cities, cynosure and cesspool of the world!”  Chicago a most American and most mongrel of cities. The West Side a most bastard place. “All these miles of unkempt slum and wilderness betray a disregard for human life which is more than half barbarous.”   bjb 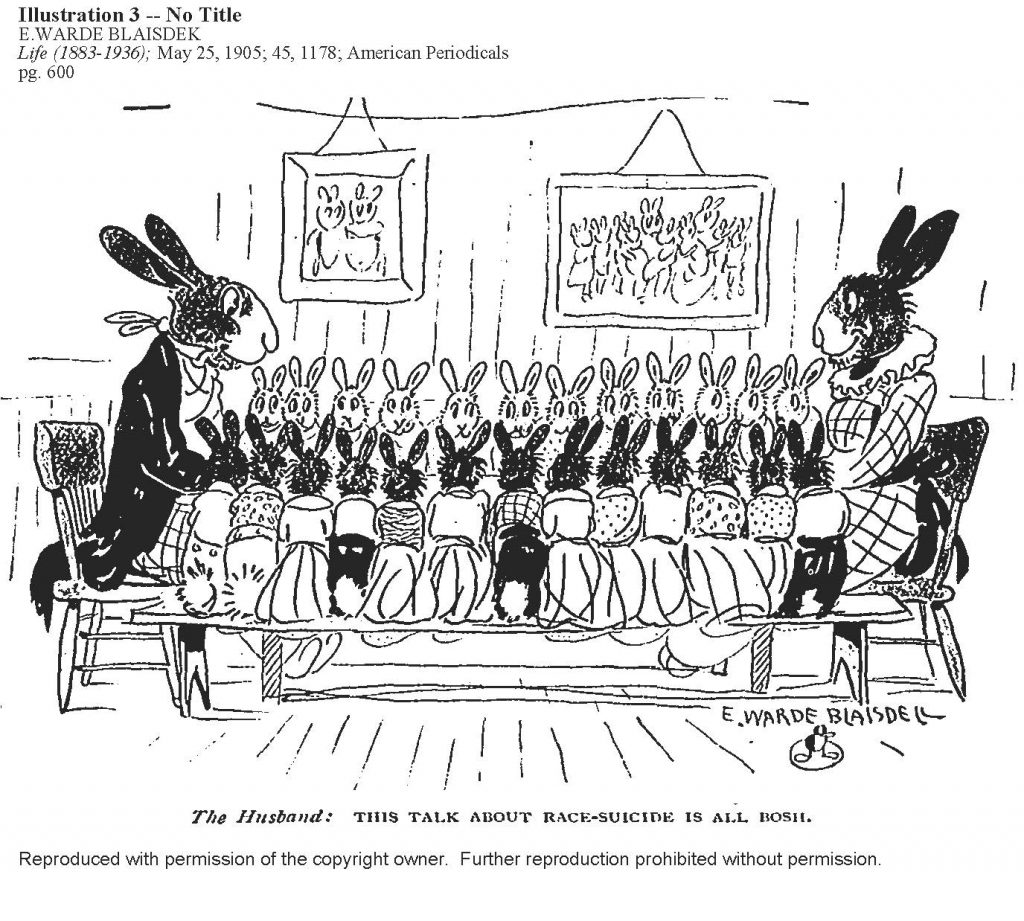 In 1904, William I. Thomas, a first generation social psychologist at the University of Chicago, argued that “race prejudice was an instinct originating in the tribal stage of society” when solidarity and insider mutual feeling were necessary for preservation. Built into personal emotional attitudes rather than cognitive or rational faculties, prejudice historically persisted despite enlightened efforts to educate it away. Thomas was cautiously hopeful that in an expanding professional environment where results and consequences mattered more than origins, a pragmatic interest in successful outcomes would overshadow the internal training of personality. In 1904 Thomas’s analysis drawing on an evolutionary anthropology was flawed, and his optimism for professional objectivity regarding racial relations premature. 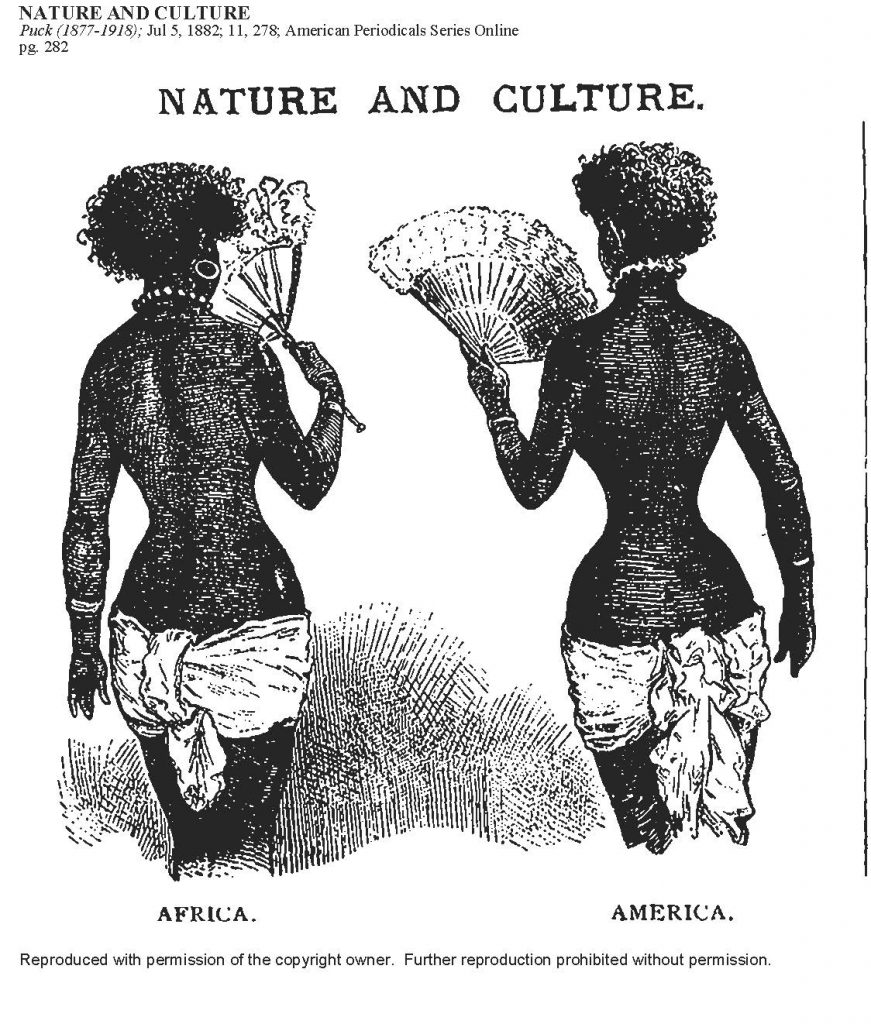 In 1912, Thomas compiled a method study primarily concerned with posing questions on the “state of knowledge” on race.  He identified sources, and emphasized social approaches to backward and forward attitudes within and between race groups–specifically immigrants and Negroes.  Central to the inquiry was the “mental capacity” of a race, how it advanced to higher or fell to lower levels of culture and status. Specifically which races were fit to progress and which not, and why.  bjb