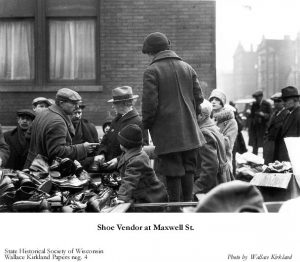 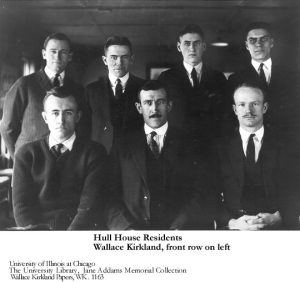 Wallace Kirkland was an ironic and irreverent individualist who experienced life from multiple visual perspectives. A privileged boyhood on a Jamaican plantation steeped him in the sensuality and white racial prejudices of colonialism.

After his family’s economic downfall and the death of his father, a working-class immigrant youth, who did not finish high school and lived with his mother, labored in the factories of Butler, New Jersey. Becoming a Social Gospel missionary he enlisted in the U.S. Army YMCA and served on the southwestern Mexican border during World War I when the Pershing Expeditionary force chased the bandit Pancho Villa.

During the war, now a degree student at George Mason the YMCA college in Chicago, Kirkland met Jane Addams at a peace rally. Next he went to board at Hull-House with his family where he was invited to become the Boy’s Club Director. A graduate social worker and sociologist who trained and communicated with students of the Chicago School of Urban Sociology, he acquired close knowledge of boys’ gangs and the “boy problem” on West Side Chicago streets.

It was by chance that a camera donated to Hull-House began Kirkland’s career as the chief photographer for the Settlement. As his amateur’s interest in camera work expanded and his skills with photography developed, he became the personal photographer to Jane Addams. A leading public intellectual and publicist, Addams did not take for granted the influence of her photographic portrait as a spiritual “character” study residing in the public domain. Invariably she presented herself in control of the surroundings, when studiously at a writing desk holding a book or reading to young children attentive to her platonic presence.

In the process Kirkland matured as a documentary social photographer with a progressive agenda. His focus intensified both on the range of activities inside Hull-House and the variety of lives encountered outside on neighborhood streets.

Like Hine the school teacher, Kirkland the social worker had no formal preparation either in the techniques or in the aesthetics of photography as an imaginative art. The photograph as evidence of an unstable moment in time for Kirkland spoke in graphic detail to changing realities, for instance razed images of the bulldozed West Side along Halsted Street with the shell of the former Hull-House still standing where the campus of the University of Illinois at Chicago would soon be built.

Kirkland’s large volume of photographs both inside and out of Hull-House and extensive unpublished written material on local juvenile boys and gang life testified to his uncanny ability to move deftly between incongruous worlds: immigrant life on local streets, active participation as a Hull-House resident, and communications with intellectuals in the field of urban sociology.  His son recalled he could relate to known gangsters on the West Side.

In later years Kirkland hired on as a Life Magazine staff photographer. He told the story of these years in Recollections of a “Life” Photographer (1954).

With a strong personal sense of the significance of his manifold careers over a lifetime, Kirkland saved most everything from correspondence to unpublished notes, essays, and manuscripts. All are currently archived at The University at Illinois at Chicago Library and at Wisconsin Historical Society, Madison WI. There is no biography of this free-spirited often abrasive individualist who was adept both with camera and pen in hand. bjb 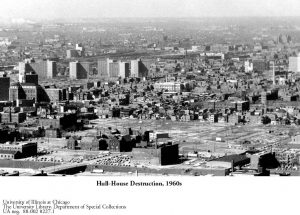 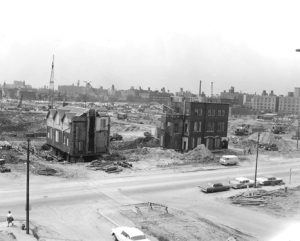 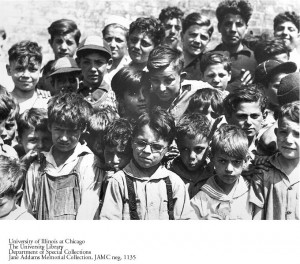 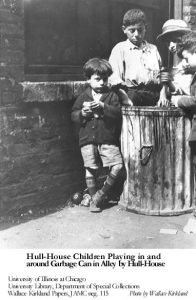 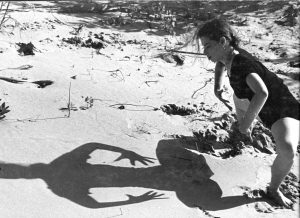 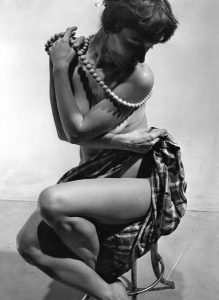 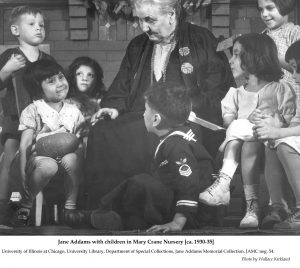 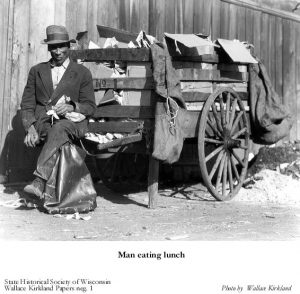 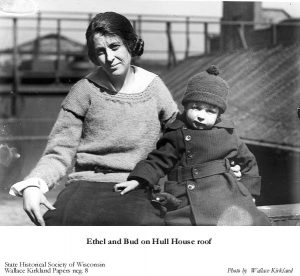 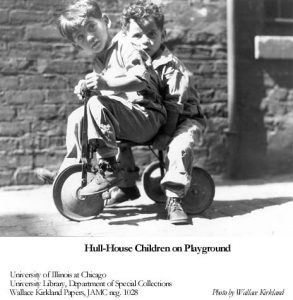