Saloons proliferated on West Side streets.  Pictured above (center) were unemployed men on a weekday morning in front of the saloon immediately across Halsted Street from Hull-House. In 1909 the impact of the financial panic of 1907 was still being seen on Chicago streets.  What was the saloon? Was it a poor man’s social and political club for male conviviality and relaxation or was it a social and moral evil on the slippery slope downward to destitution, the poor house and destruction?

Saloons were big business in Chicago, and a central meeting place for ethnic politicians. Male working-class immigrants from diverse nationalities but especially Irish were culturally hostile, even contemptuous, of the largely female Anglo middle-class temperance reformers. Teetotalers prided themselves on an historical legacy crusading against the consequences of personal enslavement to carnal lascivious appetites.

“Rushing the Growler” was a phrase that became popular in the 1890s.  The growler was a bucket, pitcher, or can carried by children to the tavern for “suds” and returned during the day to the father’s workplace usually at lunchtime. The name growler came from the grating sound as the bucket slid across the bar.   bjb 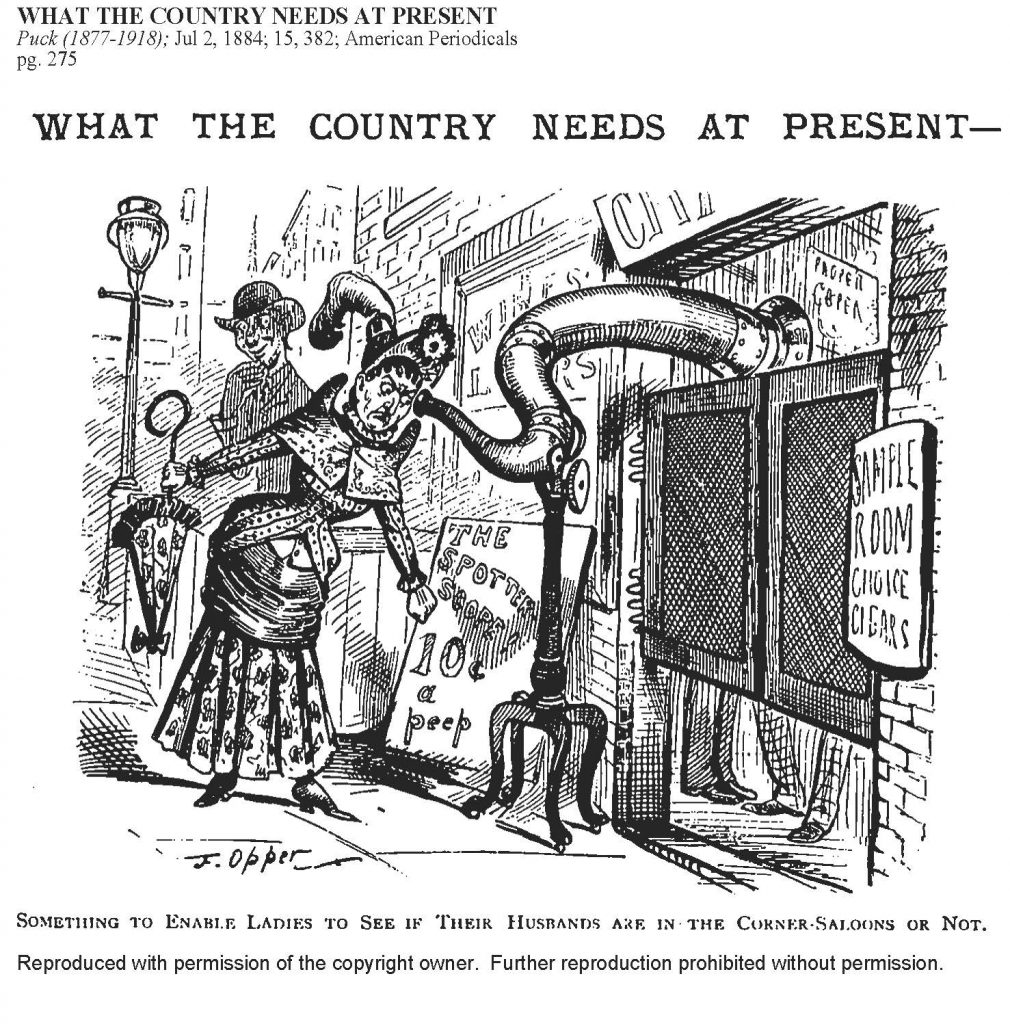 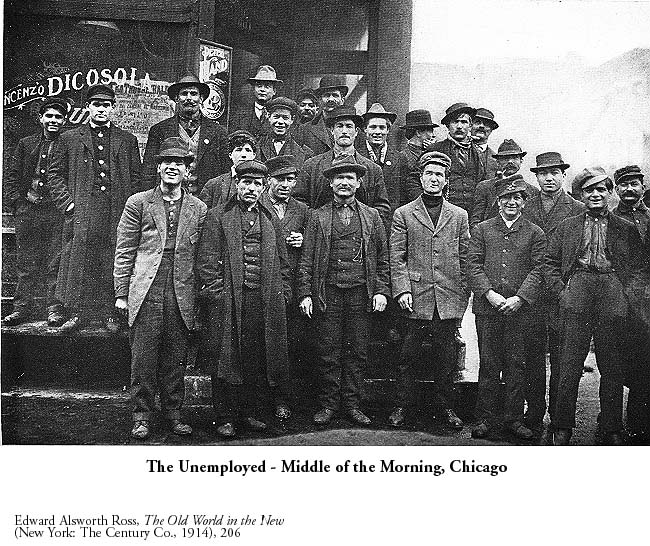 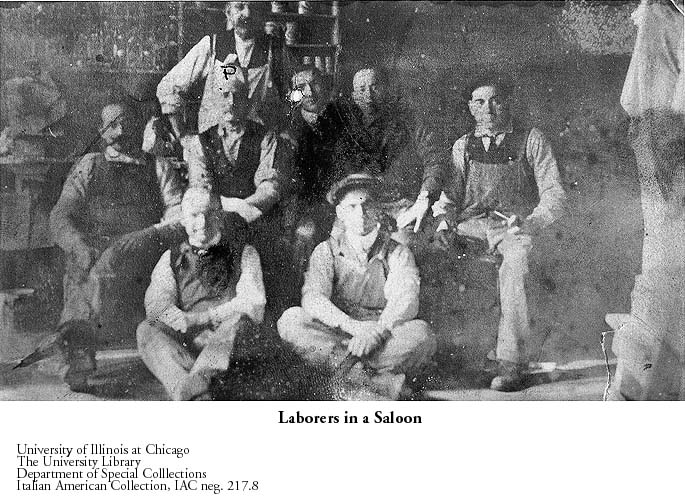 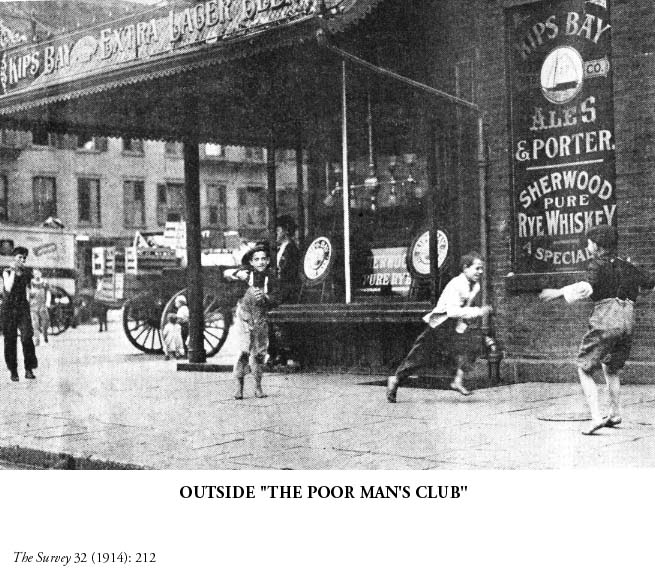 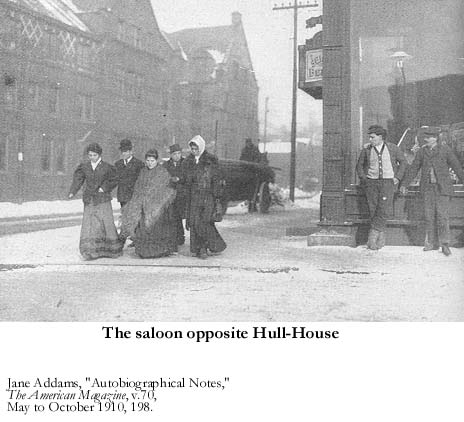 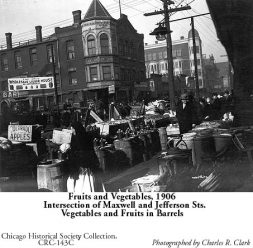 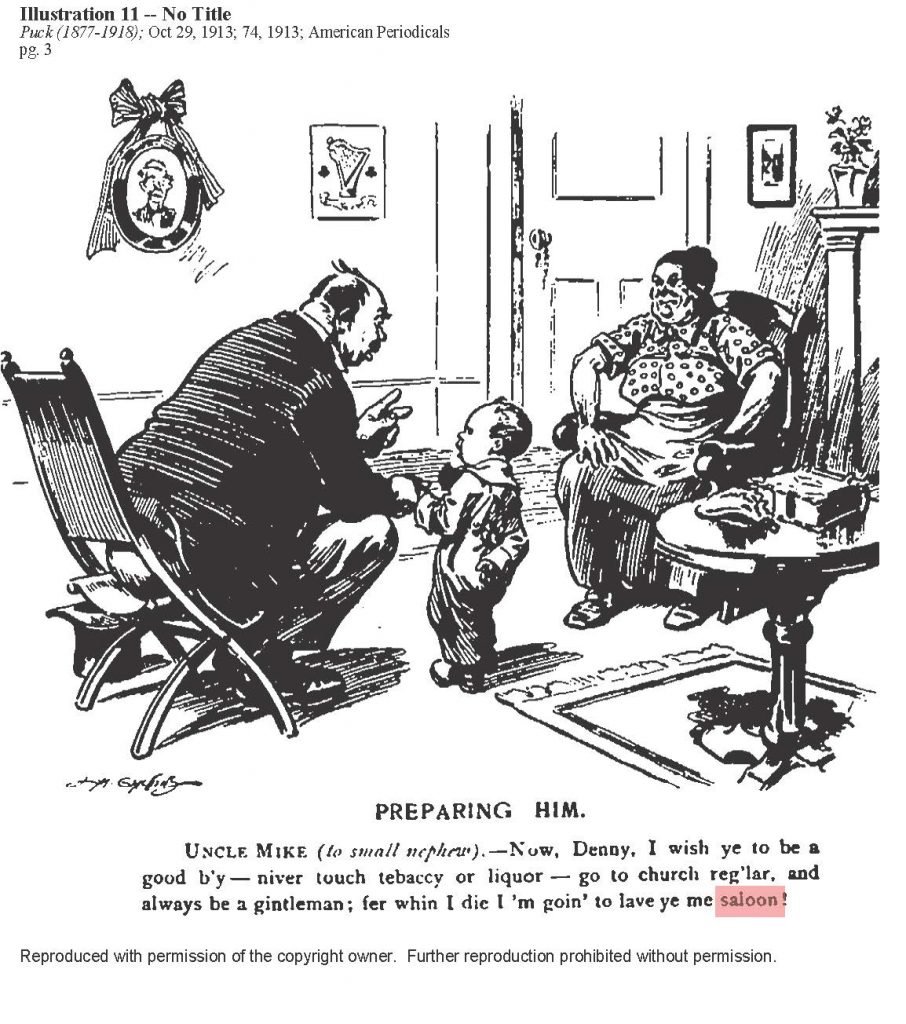